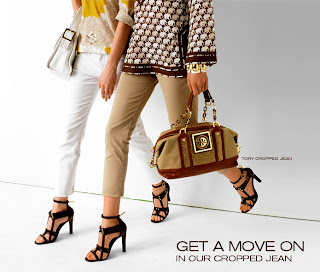 Let me see if I can start on the right foot here.

Generally, the writing of NY Times David Brooks is, to me, like a Tory Burch outfit. It's all fine and dandy when it's out there but I wouldn't quite go out of my way to pursue it, if you catch my drift.
Brooks' today piece on the Times, however, begged for my attention this morning. His summary of some of the recent events made me think about how quickly lexemes shift and acquire new meanings in order to adapt to new cultural modifications.
In today's piece Brooks wonders about the philosophical and social meanings of the term dignity. 'Whatever happened to it, eh?'-wonders Brooks along with a litany of other voices.
A paragraph of note:
" First, there was Mark Sanford’s press conference. Here was a guy utterly lacking in any sense of reticence, who was given to rambling self-exposure even in his moment of disgrace. Then there was the death of Michael Jackson and the discussion of his life. Here was a guy who was apparently untouched by any pressure to live according to the rules and restraints of adulthood. Then there was Sarah Palin’s press conference. Here was a woman who aspires to a high public role but is unfamiliar with the traits of equipoise and constancy, which are the sources of authority and trust.

In each of these events, one sees people who simply have no social norms to guide them as they try to navigate the currents of their own passions.

Americans still admire dignity. But the word has become unmoored from any larger set of rules or ethical system."

David Brooks is like a Tory Burch outfit?!
Leave it to you to come up with some analogies, BR!
Dignity, alas, gets often treated as an outdated notion when, as Brooks seems to say, it should be at the center of the fabric of a functioning society.
Can't quite thing properly now as I'm still thinking about the Tory Burch thing.

First dips for t-shirt motto:
'he writing of NY Times David Brooks is, to me, like a Tory Burch outfit.'