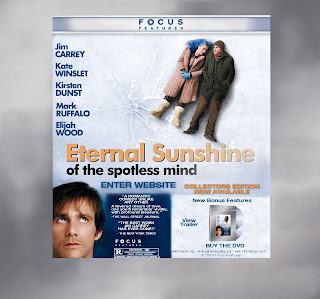 It almost sounds like the premise of the 2004 film, the Eternal Sunshine of the Spotless Mind. Read this interesting article in the Health section of the NY Times. A bit says:

"Dr. Sacktor is one of hundreds of researchers trying to answer a question that has dumbfounded thinkers since the beginning of modern inquiry: How on earth can a clump of tissue possibly capture and store everything — poems, emotional reactions, locations of favorite bars, distant childhood scenes? The idea that experience leaves some trace in the brain goes back at least to Plato’s Theaetetus metaphor of a stamp on wax, and in 1904 the German scholar Richard Semon gave that ghostly trace a name: the engram.

What could that engram actually be?

The answer, previous research suggests, is that brain cells activated by an experience keep one another on biological speed-dial, like a group of people joined in common witness of some striking event. Call on one and word quickly goes out to the larger network of cells, each apparently adding some detail, sight, sound, smell. The brain appears to retain a memory by growing thicker, or more efficient, communication lines between these cells."

This is insanely futuristic. I wouldn't mind having some memories wiped out.

This is so 2300! The prospects of technology!

I get a little unnerved when reading about advances in brain and memory research.
I 'heart' Spotless Mind, too.

I get a little unnerved when reading about advances in brain and memory research.
I 'heart' Spotless Mind, too.